Once upon a time, if you mentioned high-end dining and fancy restaurants to anyone, the chances were that their thoughts would turn right away to Paris and the tradition of French cuisine. However, times have started to change. The rise of Asian chefs and some European cuisines from countries such as Spain and Greece have started to compete for the title, which has given French chefs a difficult few years. The Michelin Guide may still dominate the world of fancy restaurants, but nowadays 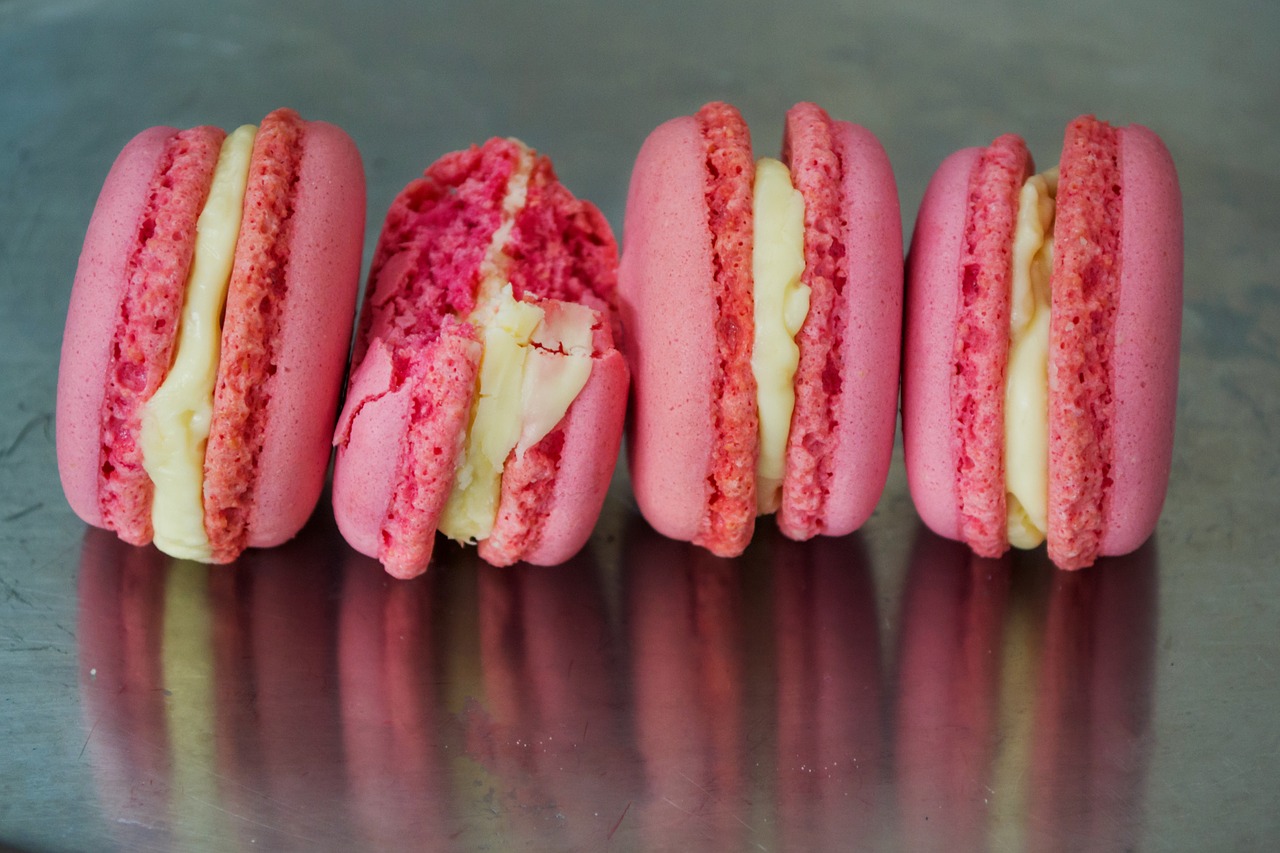 it is just as likely to give out one of its coveted star ratings to a restaurant in Tokyo as it is Paris.

This isn’t to say that there isn’t still great food available in the French capital and beyond, but you may have to look a little harder than you once would have to find great examples of it. If you’re looking for a new experience in the City of Lights, consider one of the fancier suburbs where the tourists don’t tend to flock and locals are still firmly in charge. This gives you a far higher chance of stumbling on a real treasure.