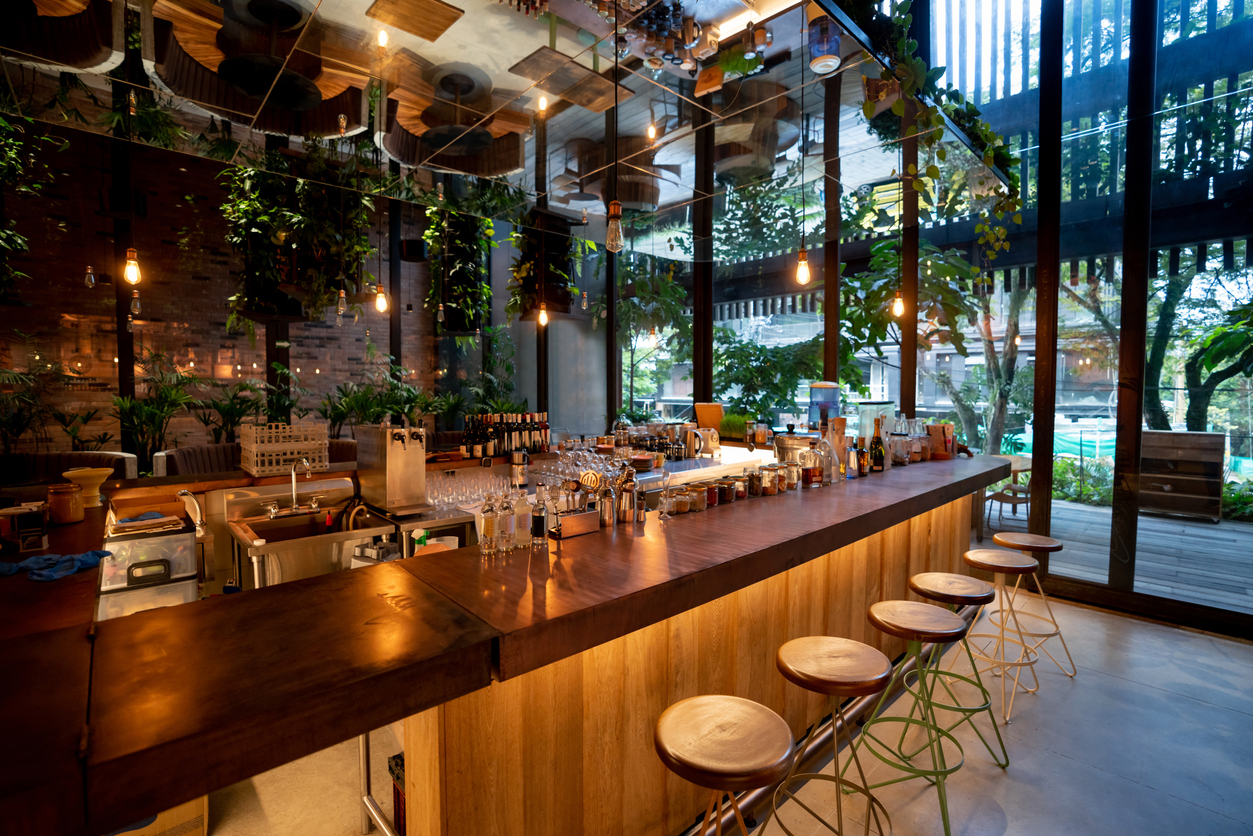 About 10 years ago, it looked like haute cuisine could be on the way out. The Global Financial Crisis had significantly reduced demand for expensive food in all but the biggest world cities, and young people were eschewing such restaurants in favour of the casual dining chains that had become so ubiquitous in cities all over the world. Now, it looks like the higher end of the market is staging a comeback, and there are a number of reasons for this.

The first is that younger people have decided that experience can sometimes be more important than physical objects. This means that the ‘Instagram generation’, as many media outlets have decided to dub them, focuses on the experience of eating, rather than just seeing it as a means to an end. Consequently, many high end restaurants which offer unusual looking tasting menus 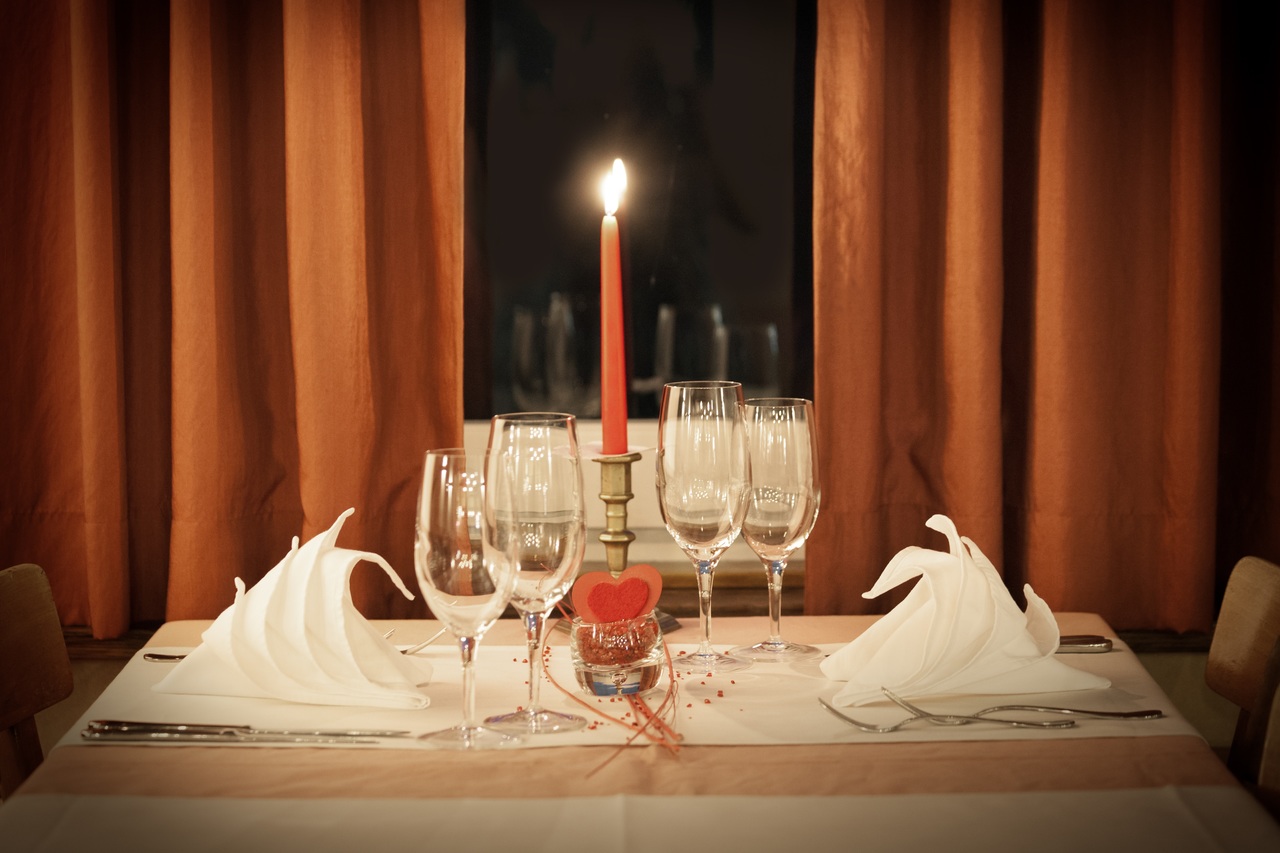 and great views of beaches and major world cities, have been able to turn these factors to their advantage and conduct viral marketing campaigns using the popular social network.

The bounceback of the world economy has also played its part. Any downturn in economic activity tends to hurt the locations where business deals are done and well-off people go to let their hair down. High end restaurants cater to both these markets, and a reduction in footfall to high end venues can also hit their business model very hard. The resurgence in demand for luxury items from both younger and older generations over the last few years has played right into their hands.

In short, it looks like luxury dining is on the way back, and the aging of the baby boomer generation does not pose the threat that it might have a few years ago. Keep an eye on your Instagram feed to see where the cool kids are dining.