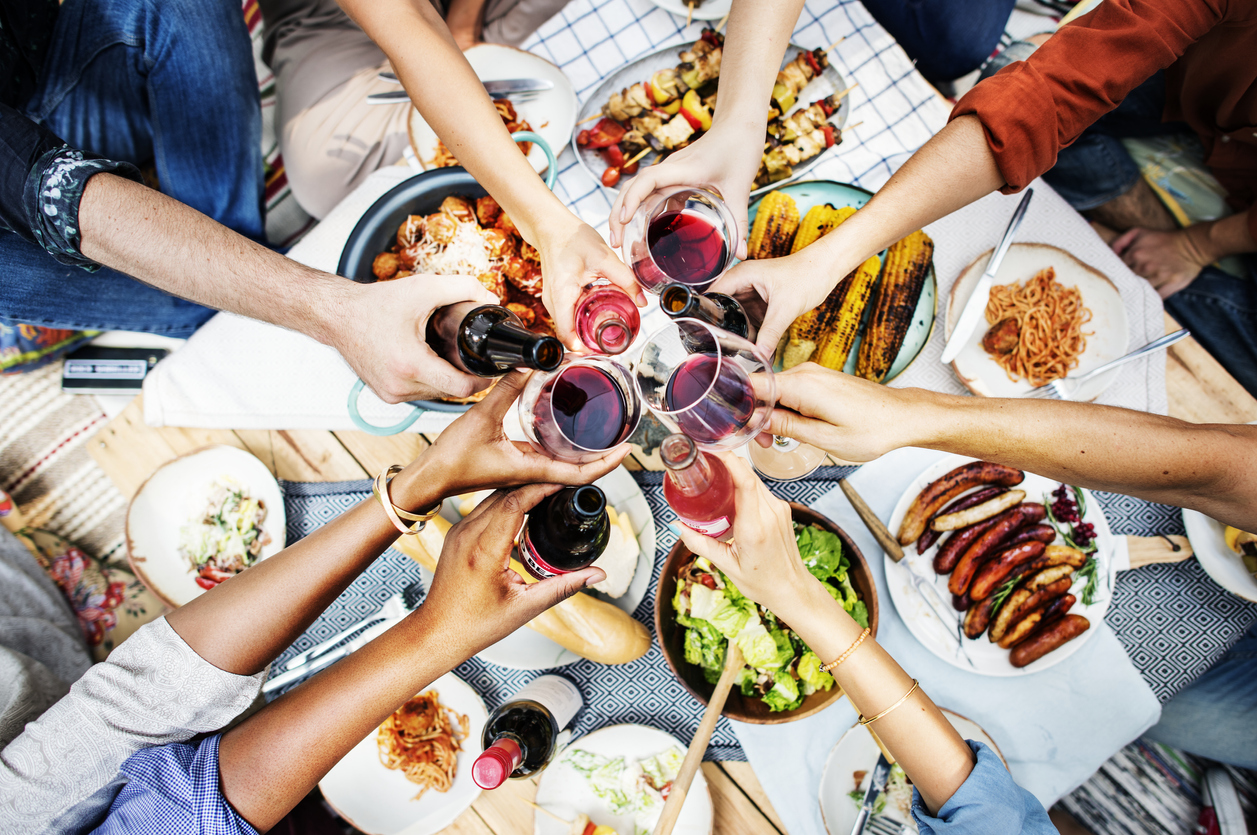 Around five years ago, casual dining was meant to be the salvation of main streets and malls that were struggling with plummeting occupancy by retailers. Not only would these chain restaurants fill up units that were otherwise being swiftly vacated, but they would also increase patronage in downtown areas after business hours, something seen as a boon for areas that were often deserted after 5pm.

Like almost any boom in history, the sector got into trouble through a combination of hubris and overexpansion. Venture capital investors, who were piling out of retail at a rate of knots, started to convince themselves that these restaurants were the answer to all their problems. In some cases, this means that investments were made in restaurants with business cases that didn’t really stand up to more detailed scrutiny.

This meant that fairly small towns which could only ever generate a relatively small amount of demand for casual dining restaurants ended up with half a dozen or more outlets competing for a limited amount of business. The fact that most casual dining locations traded on a fairly low range of cuisines (generally Italian, Mexican and a generic pan-Asian setup) just made things worse.

Downsizing has been pretty brutal for the restaurants and the staff involved. Some restaurants have managed to execute a gradual wind-down of 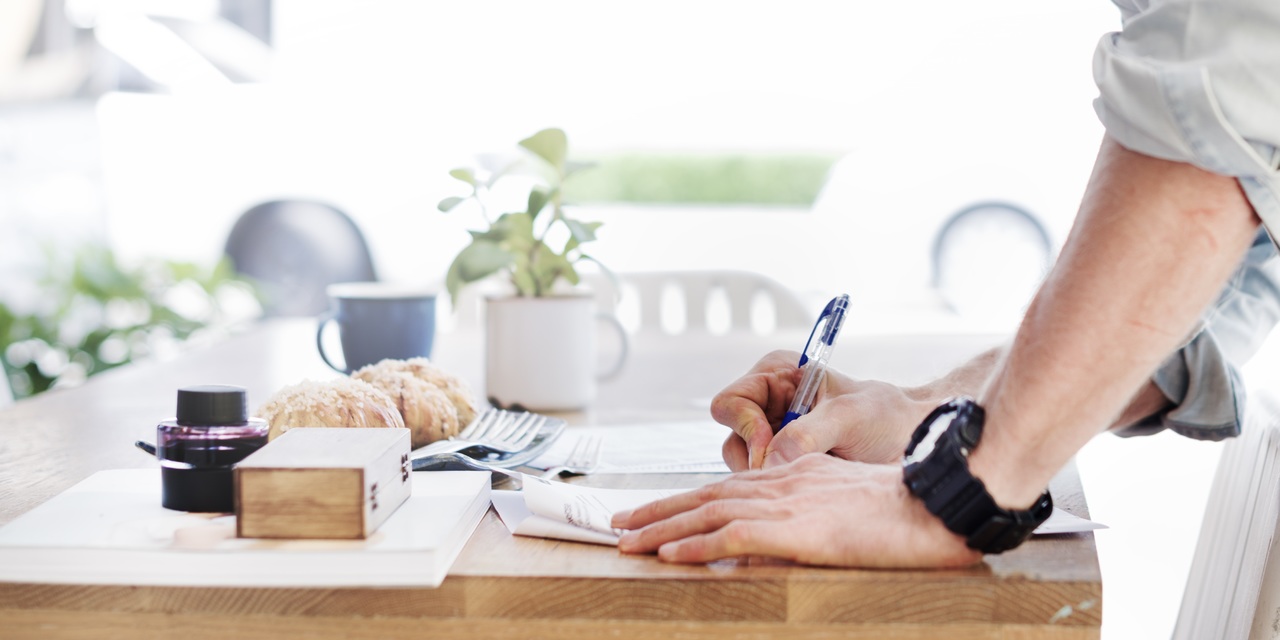 their facilities whereas other chains, such as CAU have collapsed into bankruptcy, leaving the staff out of work straight away and facing a long wait to reclaim their severance pay from a government fund.

The slowdown has led to a vicious circle in most UK town and city centres. As the shops and other facilities that drew people into town in the first place hit difficult times and start to close down, fewer and fewer people decide to come in to do their shopping in the first place. This means that the number of people who are even available to stay for dinner or pop in for lunch, drops even further and the market suffers a further contraction. Without a serious reduction in the rent and taxes that bricks and mortar retail businesses face, it is not clear how national and local governments will be able to turn around the change.

The struggles of the casual dining sector are a real tragedy for towns across the country, which had seen them as a possible solution to many of the problems they were facing. The good news is that some truly innovative chains have managed to succeed where the more generic operators have failed, and it looks like there may be a number of restaurants which will survive for many years to come.