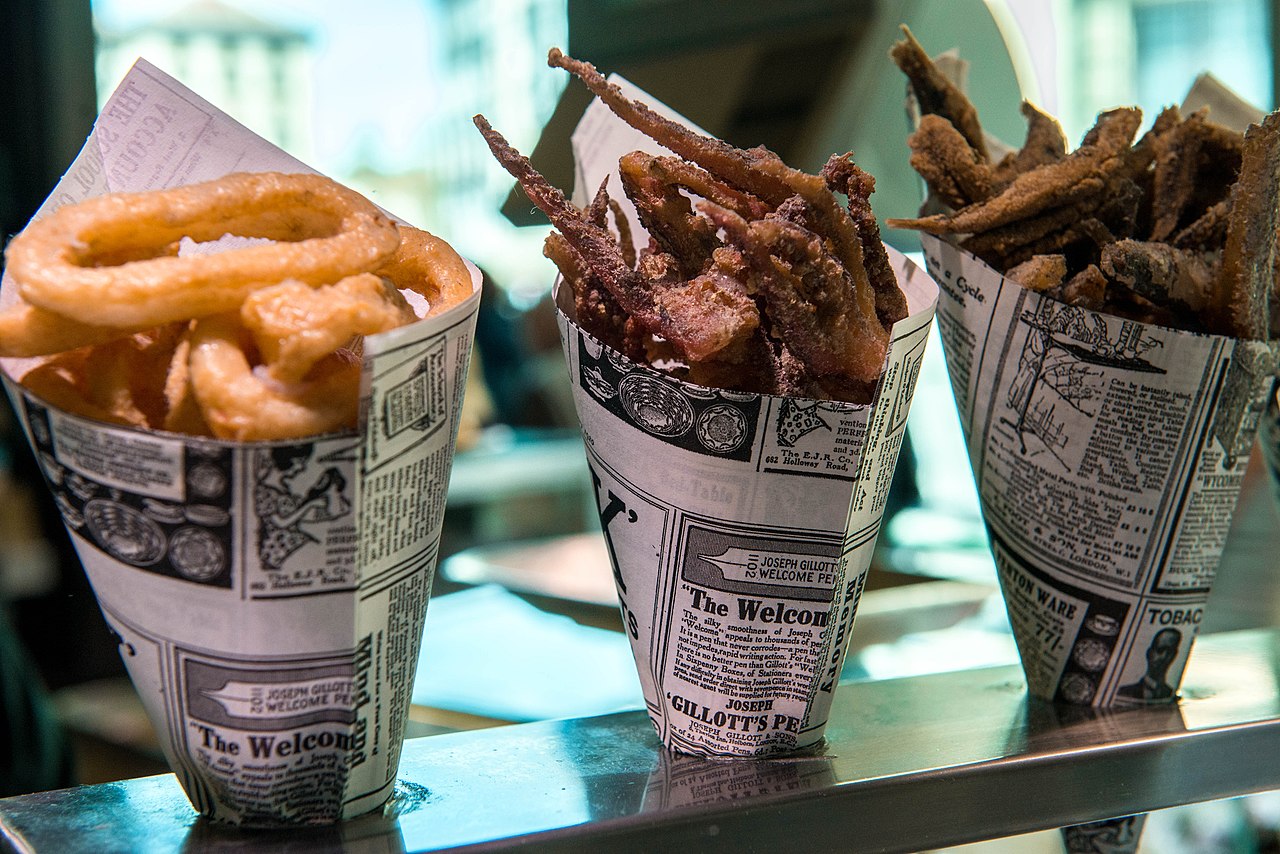 The fast food and convenience food markets have changed almost beyond recognition over the last 10 years. This is in reaction to new market conditions that have made it far harder for big chains to dominate in the way they once did. While fast food has been a huge part of American eating culture for over five decades, there is remarkably little brand loyalty in the market, and consumers have shown themselves to be willing to abandon one chain in favour of another if menus change or the right offer pops up.

This means that there is every chance that both existing and new fast food chains will work very hard over the next few years to innovate and drive brand loyalty. There are multiple approaches that they could take to this that have been demonstrated in the past in other similar industries. For example, fast food chains have traditionally done little to read loyal and regular customers. This is partly because of the nature of the product that they sell, and the PR backlash that they fear if they are seen to be actively encouraging patrons to regularly purchase unhealthy food.

Now that the menus 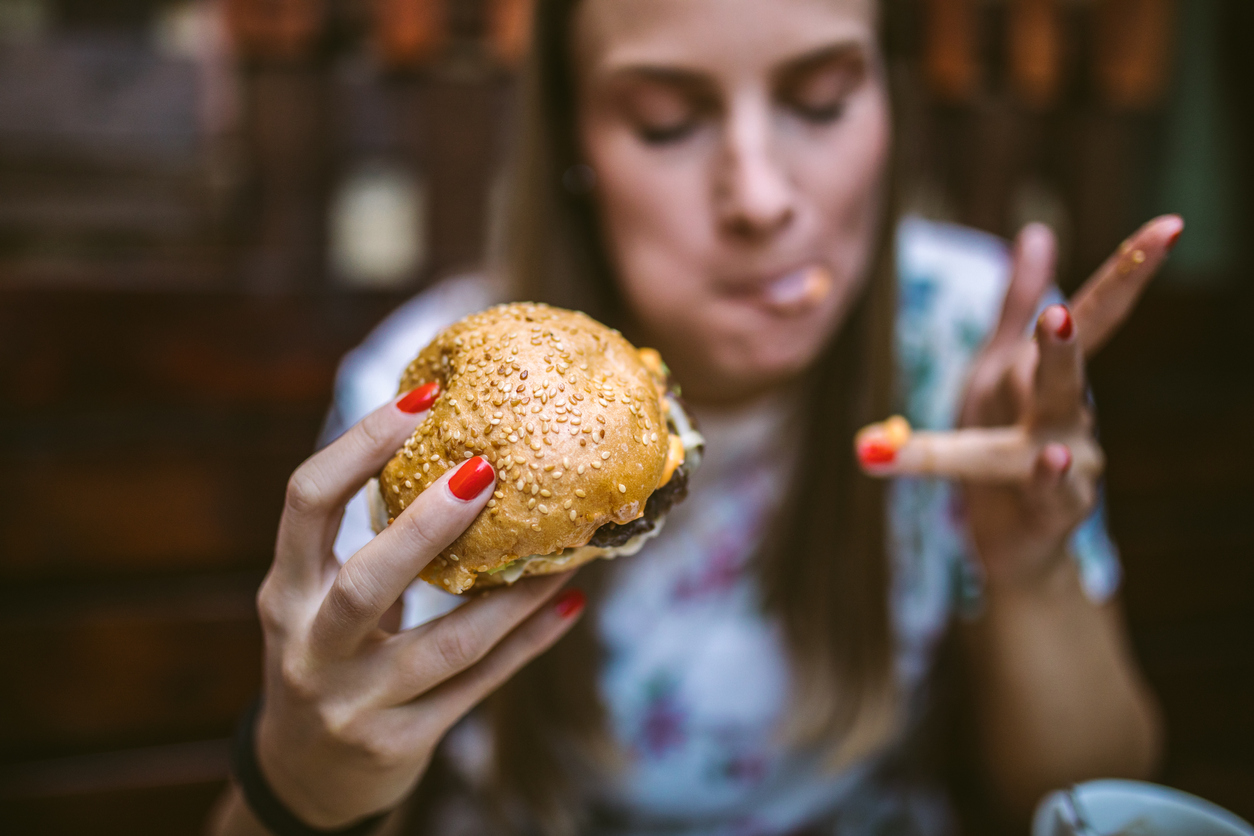 at locations like McDonalds have diversified and offer a relatively large amount of healthy food, it’s far more palatable for the company to introduce this type of scheme and rumors abound that companies like McDonalds are looking into doing exactly that. KFC has managed to launch a loyalty program into the UK market without facing the backlash that would once have seemed inevitable after this type of move.

The next innovation will probably be in terms of the speed at which new items arrive on the menu. Traditionally, adding a new item to a fast food menu was a slow and laborious process that involved a lot of testing, focus groups and management input before the product got anywhere close to the mouths of consumers. This is likely to change in the next few years as innovation speeds up and consumers expect to be able to get their hands on new products as quickly as possible. It’s likely that more short-term products will be available for limited times in order to drive demand.