The casual dining market has been fairly slow to start offering Asian cuisine. While there are a number of European chains such as Wagamama, which offer a version of pan-Asian cuisine, there has been little attempt so far to offer Korean or Japanese food in a casual dining environment. This is surprising when you consider the boom in Korean culture and K-pop in the west, and the subsequent growth in interest in Korean food. 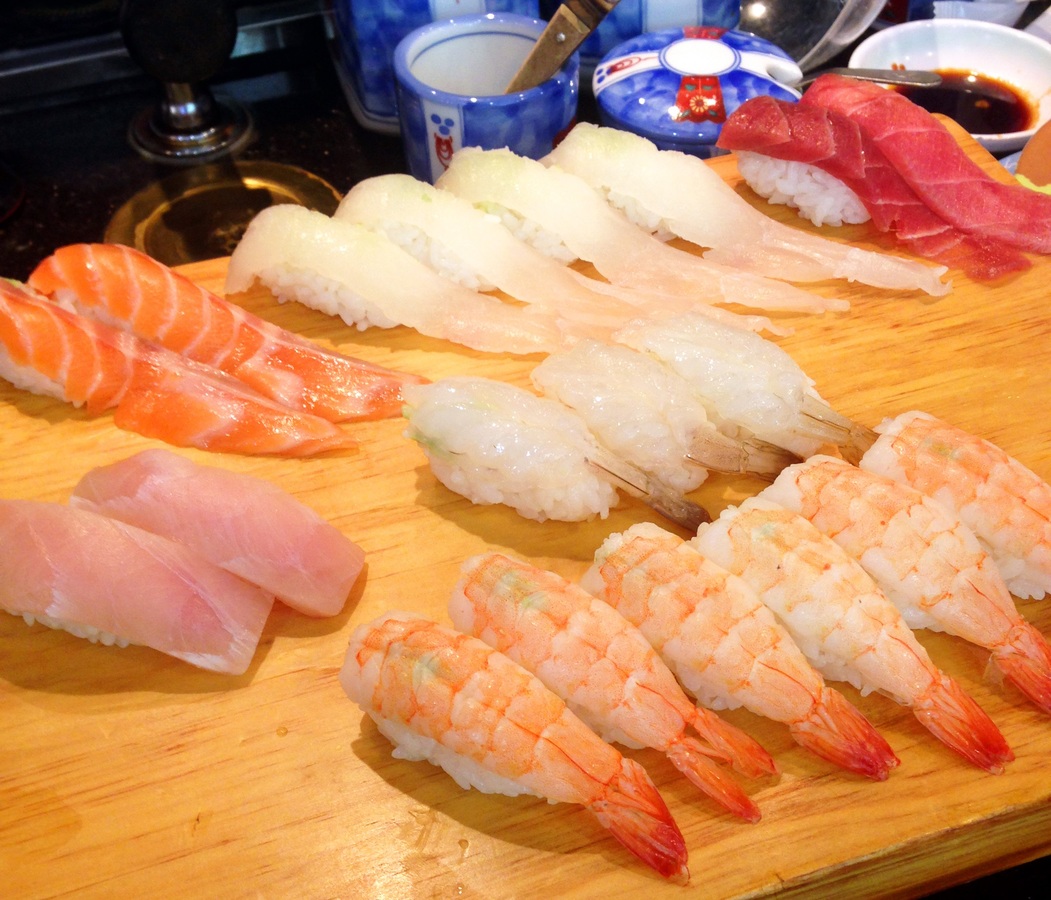 his, is the plethora of Asian communities that already exist in major cities in the United States. There is a huge number of Koreatowns and Little Tokyos, some famous worldwide, which offer an authentic, and generally very reasonably priced, version of the food that has made their homelands famous. This means that it may be difficult for a casual dining chain to get a foothold in a major city, and they may have to go straight into the smaller towns where margins are lower, and it can take significantly longer for the operator to turn a profit.