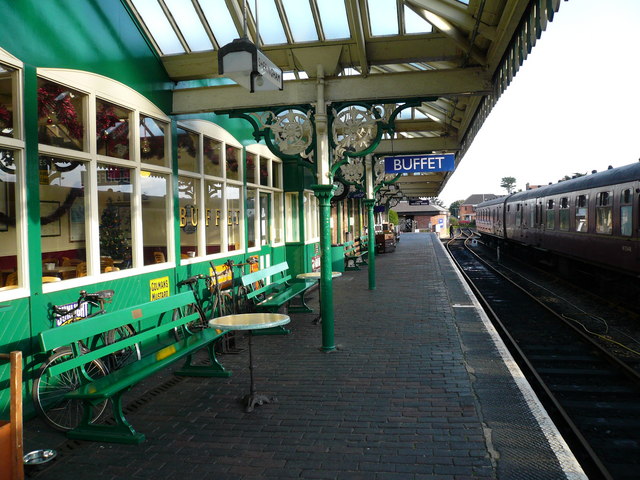 One of the places where casual dining restaurants tend to sit head and shoulders above other choices, is in the airport. This is a place where people with above average disposable income generally want to eat a decent but comforting meal in a short amount of time, and are generally willing to pay over the odds in order to get it. The potential profit margins are huge and, consequently, it is not surprising that a lot of airports in the US are putting an increasing amount of effort into the dining options that are available to passengers.

Case in point is the joint United Airlines and Newark Airport refurbishment of Terminal C. This effort brought in a number of popular casual dining brands from the city of New York, many of which were operating airport locations for the first time. The airport location moniker can often be a little ersatz as these tend to be franchise operations which are run by a major airport catering firm (although this can vary from one airport to another), but this is a great way for airports to improve the experience. Connecting passengers can get a tast 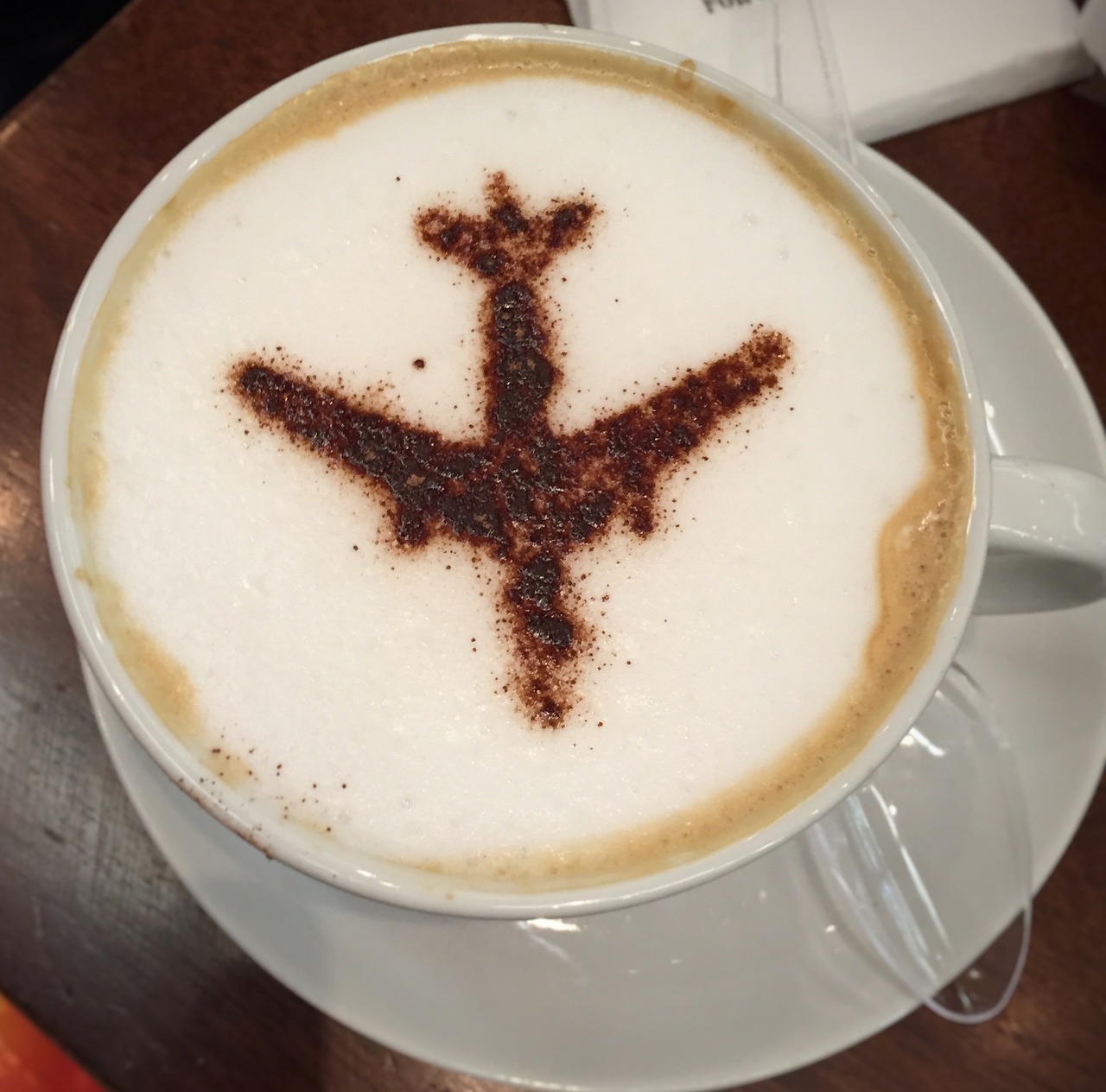 e of the city that they are passing through, and people from the city can get a last taste of home before they jump on a plane to somewhere exotic.

San Francisco International’s Airport has taken a similar approach, but put a slightly different spin on things. As well as Bay Area restaurants, it has opened partnerships with local sports teams. This means that there are a number of bars in the terminals that are themed after baseball teams and other sports clubs. During big games, this means that there is always somewhere for fans to catch the action, and that anybody who is paying through the airport on their way to somewhere else can grab a slice of the atmosphere.

Airports are a huge part of the economy of most major American cities, and are increasingly forced to compete against each other for important and profitable connecting traffic from their major airline customers. It is likely that the dining experience will become an even bigger part of this competition during the months and years which lie ahead.